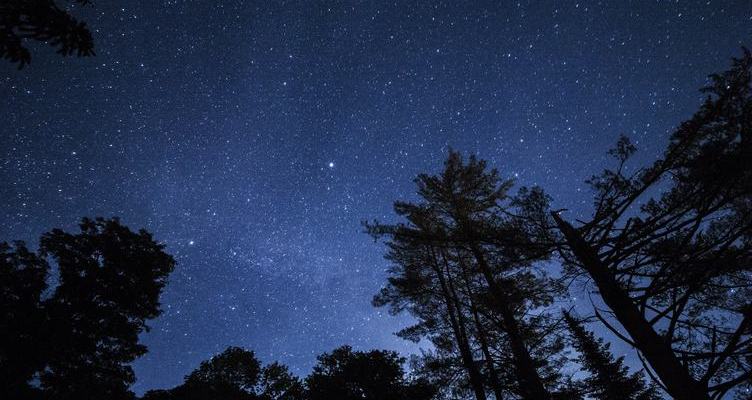 I didn’t expect to feel so enamored by you.

By definition, the spark I felt – and I can only speak for myself here, because who knows what you were thinking – was the true meaning behind “there’s no accounting for taste.”

You had a mop of curly, dark hair, and days-old scruff lining a strong jawline. You were dressed in that casual, semi-streetwear-but-not-quite attire that always gets me. You knew how to dance. You were friendly and possessed a specific kind of humor, the type of charm that I later told you makes people want to open up and share their deepest secrets. Though I felt the mutual physical attraction between us, you kept it cool and courteous with that completely genuine sense of self that I’ve lately encountered only among those outside of the gritty populace of New York City.

In other words: you were my type.

But it was more than that. Truth be told, I initially attached myself to you in order to flee from someone else. But in a surprising twist of events, I found a sense of comfort in your vibe, one that was palpable even in the depths of the musty, dimly lit venue full of people gyrating to 80s pop music. It almost felt unreal, like a movie, and God knows how desperately I’ve been chasing any reality that so strongly contrasted with my own.

We left the club with our group of friends. As they climbed into the Uber, I felt something in my heart protest at the thought of parting ways with you. To clarify, this wasn’t love or anything even remotely close to that: what it was is that deep, guttural desire to know everything about a stranger, to explore their mind and body and learn things about them that lay just below the surface, because this moment wasn’t real and it was fleeting.

I knew a part of me had been running away from real life for some time, and what I craved the most were these ephemeral experiences in cities so far from the one I knew, with people I would likely never see again. To imbibe the spirit of a stranger, because I’d rather limit it to one night than learn who they really were. I didn’t want to know their flaws, or whether they had a five-year plan or a good relationship with their parents or if they didn’t shower as frequently as they should have.

Just the one night was all I wanted.

Sometimes I wonder why I liked living in my own head so much, creating fairytales and choosing to live them out and pretend like they were real. It only really occurs when I travel, but I suppose that’s a thought to explore another time.

We arrived at your place: for someone who oversaw the,  er, art of importing and distribution of a certain herb for a living, you lived in quite a spacious apartment. Albeit messy, which was putting it lightly. But I digress; even in spite of your living conditions (and the state of your bathroom) I still wanted you. Ain’t that something.

We sank into your couch, and as you rolled that herb into a wrap that hinted of strawberries, I opened up to you like I knew I would. We talked at length: about you, about your life in the South and dual nationalities, about a number of things that I can’t quite remember because internally I was marveling at how completely at ease I felt here with you. A complete stranger.

I’ve been trying to get better at judging a person’s character from the get-go. I like to think I judged you correctly. I’ll spare the gory details of what happened next and instead skip ahead to where I fell asleep in your arms, my head cradled in the crook of your neck as if that’s where it always belonged. You even smelled like laundry, a little-known characteristic in the opposite sex that I always found irresistible. We held each other with an impossible comfort, a familiarity that I was sure would dissolve awkwardly in the morning when we were awake and sober. But to my surprise, it didn’t.

The following day was my last day in town, and I couldn’t get you out of my head. I tried to carry on and take in the city for the final time, but broke in my final hours; instead of leaving the experience as a memory, I wanted part two. And so I reached out.

That closing night in the city was quite the memorable one because of the way it unraveled in a manner that only happened in films. We got acquainted with one another’s bodies again: I can’t say it was the best I ever had, but the chemistry made it that much more special. Forget the physical part, I just wanted to keep my legs wrapped around you and my fingers running through your hair, forever.

I’m a sucker for late night adventure. Maybe it’s because I’ve read too many books or watched one too many episodes of Gilmore Girls,  but I loved that it felt like living out a high school romance. We drove around that upscale neighborhood, where you pointed out the mansions looming above us and houses with 3 car garages. I told you I wanted to see Austin from a vantage point, and so you drove us to the highest peak.

Admittedly, the thought that I could be murdered crossed my mind once or twice, especially as we held hands and climbed up the pitch-dark stairs to the top. But once I saw the city lights and heard the faraway chiming of live music somewhere out there, I knew this was where I needed to be.

We stood atop a table that offered spectacular views, one in which another couple had been perched but graciously gave up to us as we approached. That damn Southern hospitality. You slid your arm across my shoulders and I nestled my head in that same comfortable space in your neck and thought: there’s nowhere else I’d rather be in this moment.

I won’t forget that night. I’ll remember the 24-hour diner we went to after, the ice cream-topped brownie that we couldn’t finish, and your offer to drop me off at the airport at three in the morning. The context is key: I wonder if I would have liked you as much if I met you in another place or time, or in the city I call home. We’re too different, and when real-life is introduced, the magic is gone.

But for that night I carried on living my pretend-life, because I felt something that I hadn’t felt in a long time. No ulterior motives, no dishonesty, no negativity. Just a good time.